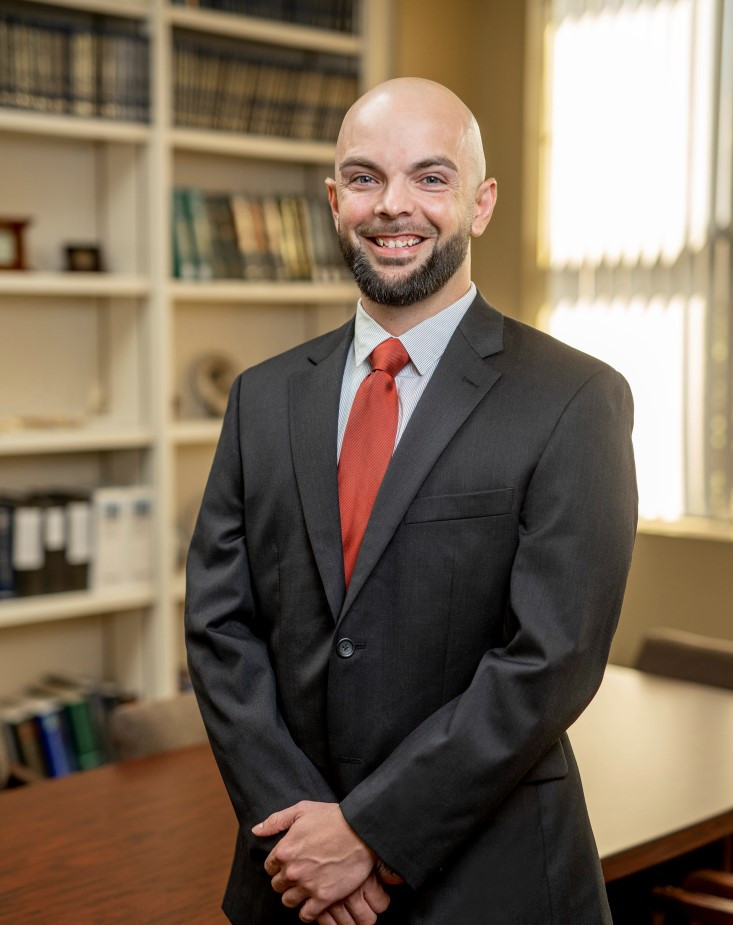 Chris earned his Master’s degree in Physician Assistant Studies from the Penn State University - College of Medicine in 2016. Prior to that, he earned his Bachelor’s degree in Athletic Training from Arkansas State University in Jonesboro, AR in 2005 and his Master’s degree in the Social Psychology of Sport from Southern Illinois University in Carbondale in 2007.He served as a Graduate Assistant Athletic Trainer for the SIU Baseball and Swimming and Diving teams from 2005-2007. In October of 2016, he received the Outstanding Alumni Award from the Department of Health, Physical Education and Sports Sciences from Arkansas State University.

Following his graduate studies at SIU, Chris served as the Head Athletic Trainer and Strength and Conditioning Coordinator for the Southern Illinois Miners of the Frontier League of professional baseball from 2007 until he began PA school in 2014. During his time with the Miners, he twice represented the team as the athletic trainer for the West Division All-Star team and was named the league’s Athletic Trainer of the Year in 2008. Chris helped his team earn their first Frontier League Championship in 2012. He continues to serve as the team’s Strength and Conditioning Coordinator and in 2019 was honored by the team in a ceremony renaming the team’s athletic training room the “Chris Stone Training Room.”

Chris comes to TOA following three years of service as a surgical and clinical PA with Northwestern Medicine-McHenry County Orthopaedics in Crystal Lake, IL. During his time with NM-MCO he worked extensively with the sports medicine and joint replacement teams. He also served as the clinical lead for the certified athletic trainers of the Sports Care team which oversaw the sports medicine needs of 12 area high schools as well as McHenry County College. 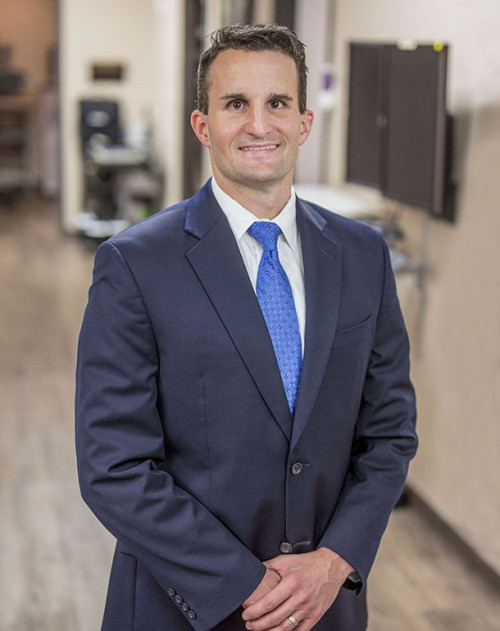 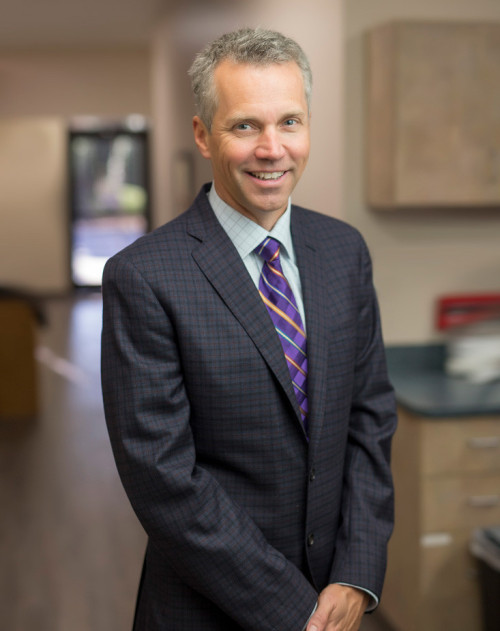 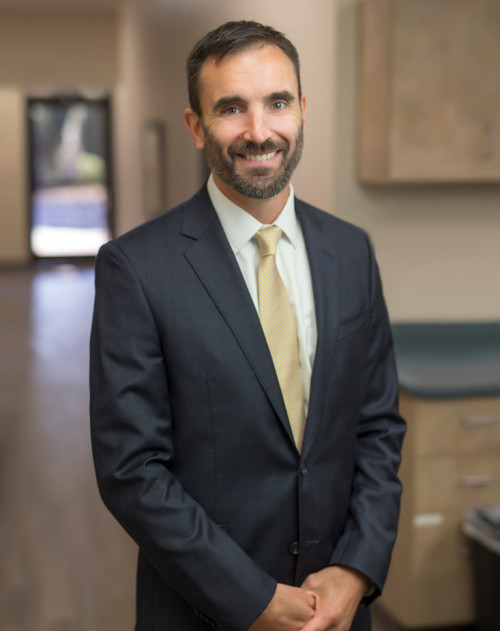 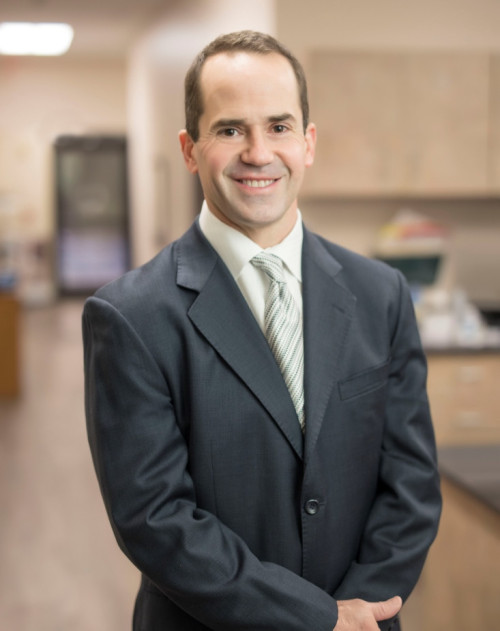