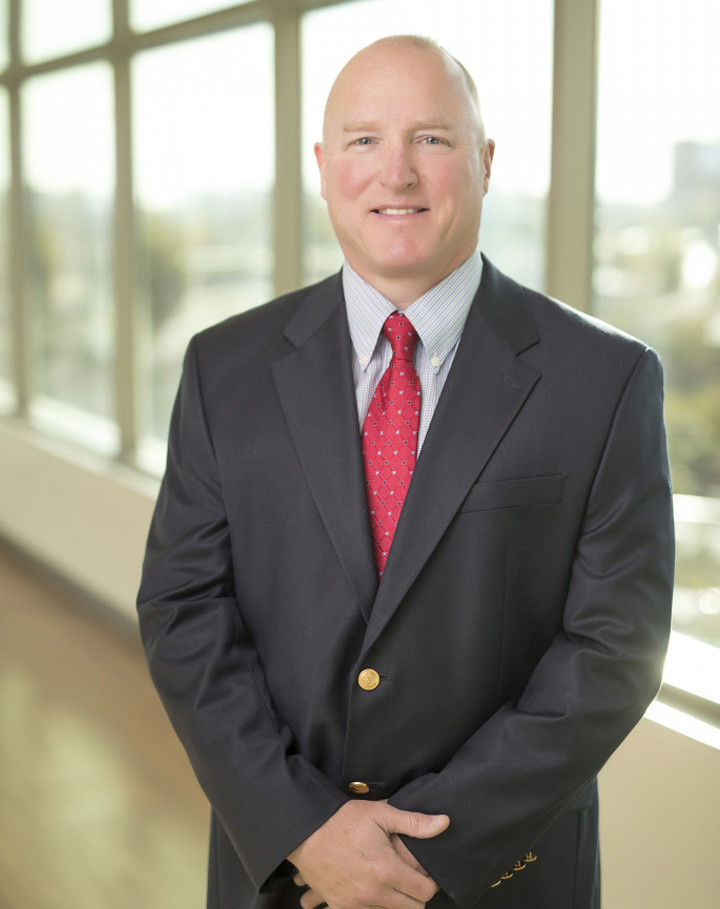 Mr. Duff received his Bachelor of Science Degree in Physician Assistant Studies from the Medical College of Georgia, Augusta, Georgia; graduating Magna Cum Laude in 1995. Mr. Duff received a Bachelor of Science Degree from Western Kentucky University in Bowling Green in 1984 and attended the U.S. Marine Corps, Officer’s Basic School in Quantico, Virginia in 1985, the U.S. Marine Corps Communications and Electronics School at 29 Palms, California and the Naval Flight School in Corpus Christi, Texas in 1986. In 1987 he became a part of the AV-8B Harrier Squadron at Cherry Point, North Carolina. Mr. Duff is licensed by the National Commission on Certification of Physician Assistants since 1995.

After graduation from the Medical College of Georgia, Mr. Duff worked in emergency medicine at Williamson Medical Center and Horizon Medical Center. He joined TOA in 1998 focusing on foot/ankle and spine, along with general orthopaedics. He is married to Marie and has three children, Rachel, Hunter and Anna. He enjoys big game hunting, horseback riding, and sports of all kinds.