Scott is originally from Jacksonville, FL. In 1999, he received his Bachelors of Science degree in Athletic Training from Carson-Newman University in Jefferson City, TN. As an athletic trainer he did an internship with the Tennessee Titans and was an adjunct professor for the athletic training program at Carson-Newman University. He then obtained his Masters of Science in Medicine in Physician Assistant studies from Trevecca Nazarene University in Nashville, TN in 2002. Since then he has worked in orthopedics and emergency medicine.

Scott joined Tennessee Orthopaedic Alliance in the spring of 2017. He provides care for general orthopedic conditions, with emphasis on hand and upper extremity ailments. His supervising physicians are Dr. Joyner and Dr. Brown.

Scott is married and has three boys. He enjoys going to church and spending time with his family. In his free time, Scott likes to hike and camp, play golf, and watch Florida Gator sports. 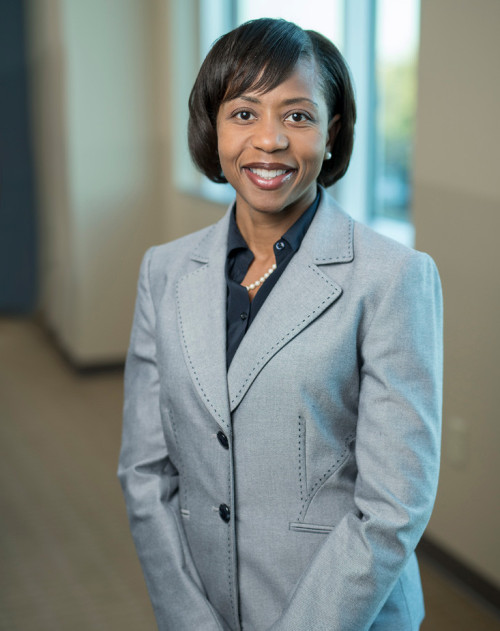 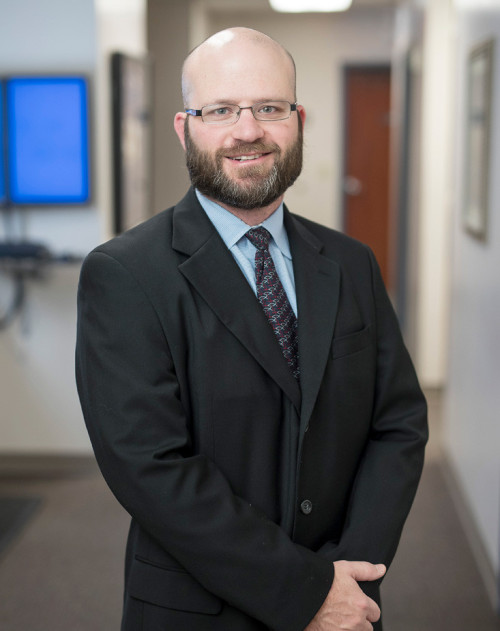