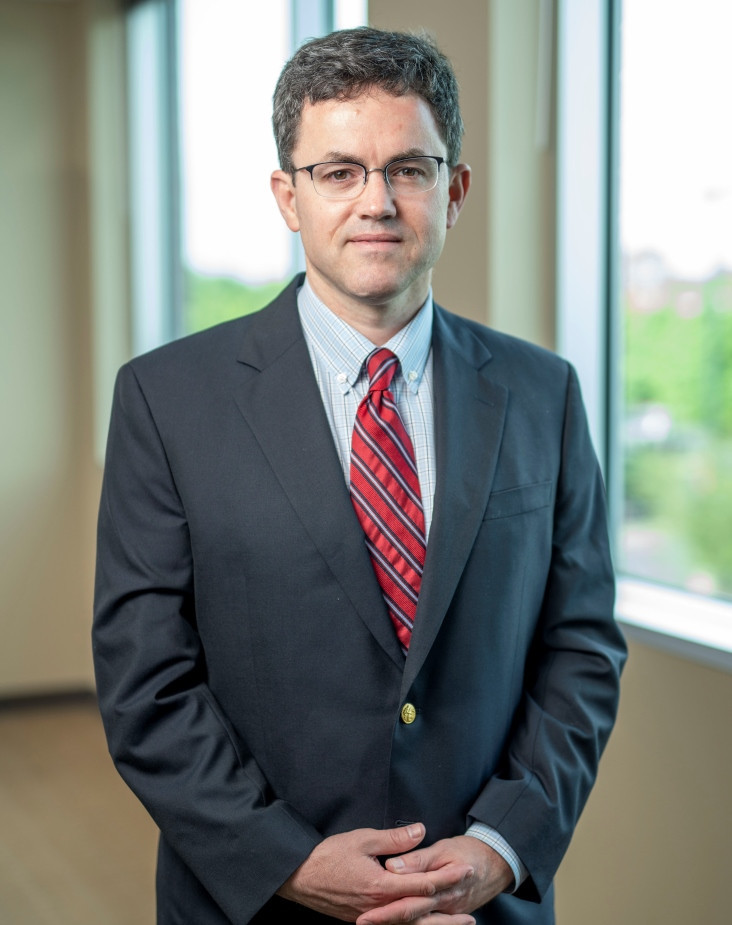 Matthew O. Barrett, M.D. graduated from Florida College in 1992 and the University of Tennessee College of Medicine in 2002. He completed a residency in orthopedic surgery at the University of Missouri-Columbia Hospital and Clinics in 2006, becoming the chief resident physician through 2007. He also completed a fellowship in joint replacement at The Anderson Clinic in Alexandria, Virginia/Washington, D.C.

Dr. Barrett specializes in primary and revision joint replacement of the hip and knee. He currently serves as the Medical Director of the Joint Replacement Institute at Saint Thomas-Rutherford Hospital as well as the Chairman of the Department of Orthopaedics. He is a member of the Alpha Omega Alpha Medical Honor Society since 2002, a fellow in the American Academy of Orthopaedic Surgeons and the American Association of Hip and Knee Surgeons. He has served as a reviewer for the Journal of Arthroplasty and has authored 11 published articles in major orthopedic journals and was also the primary author of two textbook chapters focused on orthopedics and joint replacement.

He lives in Murfreesboro, TN with his wife and 3 sons.