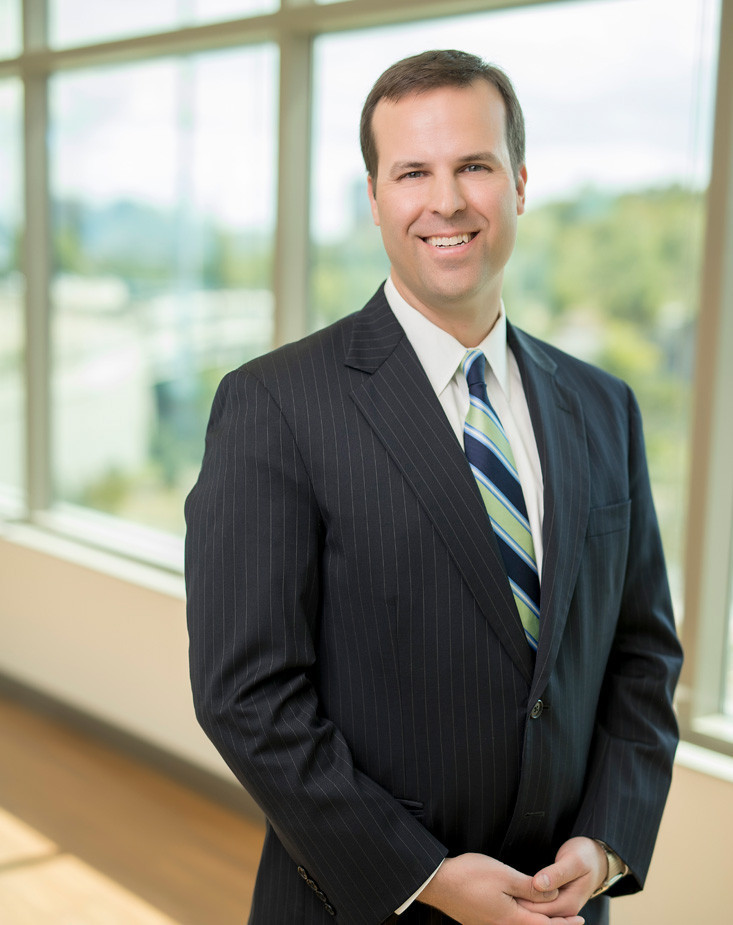 Dr. William B. Kurtz is a board-certified, fellowship-trained orthopedic surgeon who specializes in hip and knee replacements.

Dr. Kurtz currently serves as the President of the TOA board, as the Chief of Orthopedics at St. Thomas Midtown Hospital, on the surgical advisor board for both the custom Conformis knee and hip replacements, and on the OrthoForum board. He has developed both knee and hip replacement implants and holds over 14 patents. He is a member of the American Academy of Orthopedic Surgeons, the American Academy of Hip and Knee Surgeons, the Tennessee Orthopedic Society, and the Vanderbilt Orthopedic Society. He has continued involvement in scientific research throughout his career. He published his study on the effects of bony impingement on range of motion in total hip arthroplasty in 2009 and his patented leg length study in 2011. He is currently involved in a 10-year prospective custom knee and hip replacement study and has completed two studies with Dr. Richard Komistek analyzing the kinematics of custom knee replacements, which were published in Journal of Arthroplasty in 2017.

Dr. Kurtz is a native of Houston, Texas and has lived in Nashville since 2000. He is married to Dr. Emily Graham Kurtz, director of concierge medicine at Vanderbilt University. They have three children, Claire, Christian, and Caroline, and a yellow lab named Merry. He is a member of Westminster Presbyterian Church, volunteers for Habitat for Humanity, participates in Operation Walk Nashville, and served on the Faith Family board for 6 years.

Manipulation Rate Is Not Increased After Customized Total Knee Arthroplasty