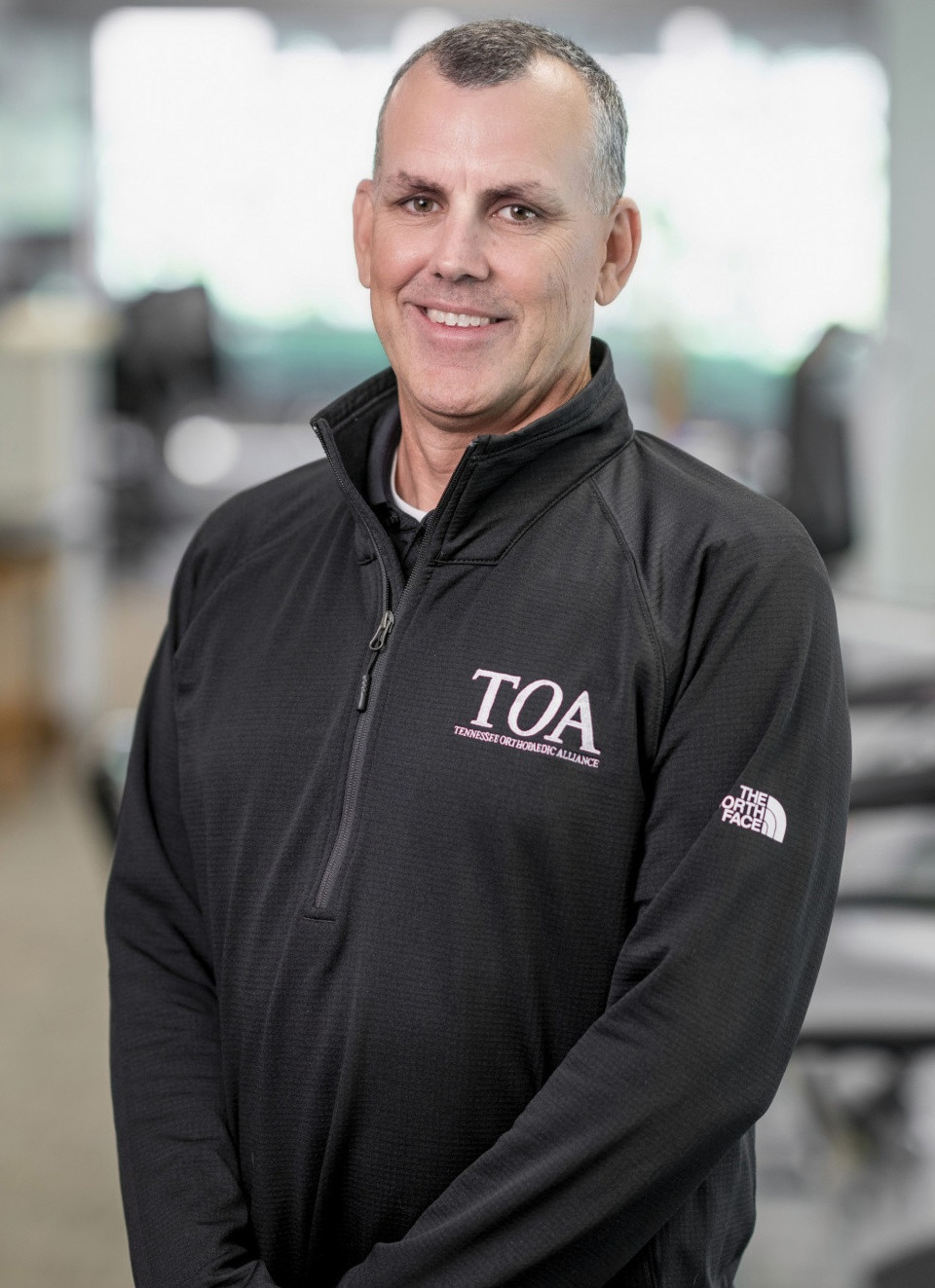 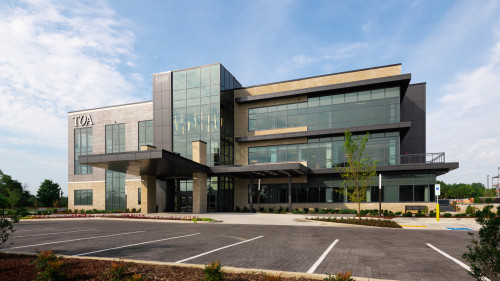 Shane graduated in 2000 from Belmont University in Nashville, Tennessee with a Doctorate of Physical Therapy. In 1995, he graduated with honors with a Bachelor of Science in Exercise and Sports Science from the University of Florida in Gainesville, Florida. Shane played third base for the Florida Gators baseball team and was named to the Academic All- SEC team. He was signed by the Chicago Cubs in 1993 and spent 2 seasons in the Cubs’ minor league system. Shane has spent his entire career working in outpatient physical therapy settings with an emphasis in sports and orthopedic rehabilitation. He has been involved in speed and agility camps, ACL injury prevention programs, golf fitness programs through the Titleist Performance Institute and baseball injury prevention and throwing programs. Shane has a desire to see a growth in baseball injury awareness and prevention in the local youth programs. Shane is a licensed physical therapist in the state of Tennessee.