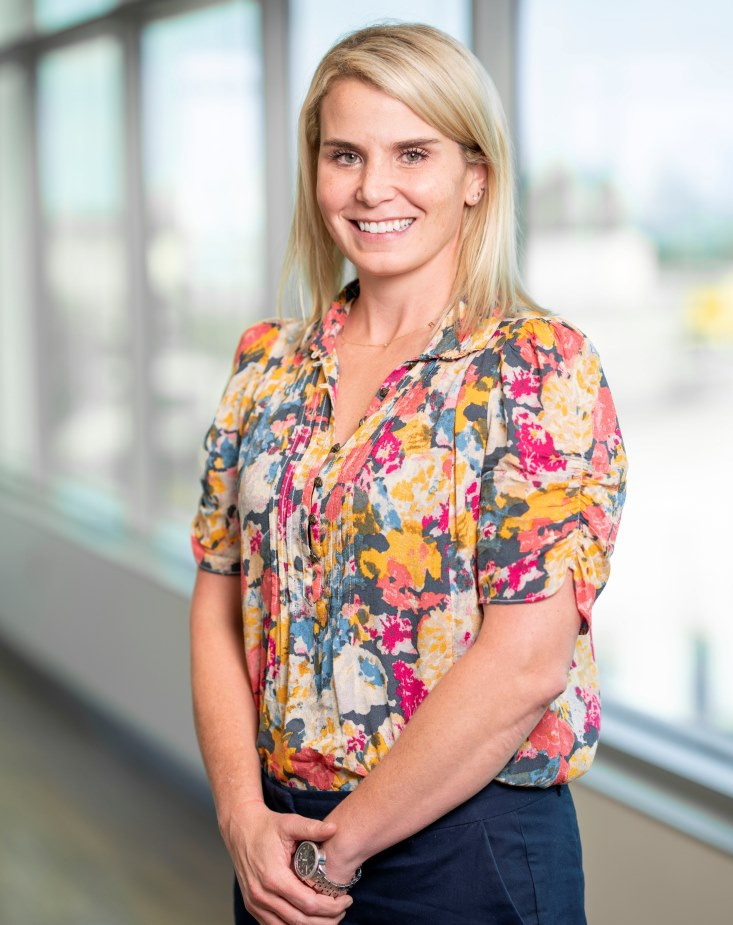 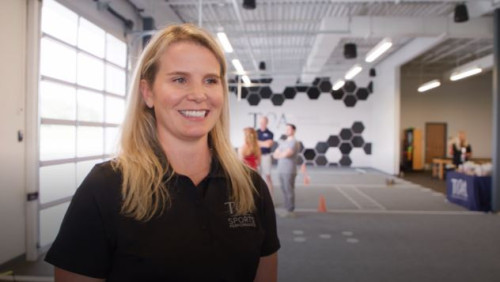 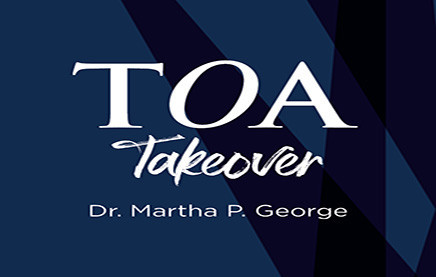 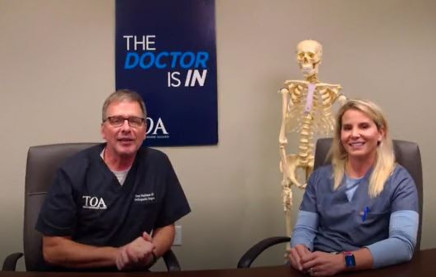 "The Doctor Is In" - Psychological Impact of an Ortho Injury

American Board of Orthopaedic Surgery, 2016

Martha P. George, M.D. is a fellowship trained and board certified orthopedic surgeon specializing in sports medicine. Prior to joining TOA, Dr. George has practiced in the Lebanon, TN area since 2016.


Dr. George’s other interests include fox hunting, spending time with her husband and two girls, and traveling.