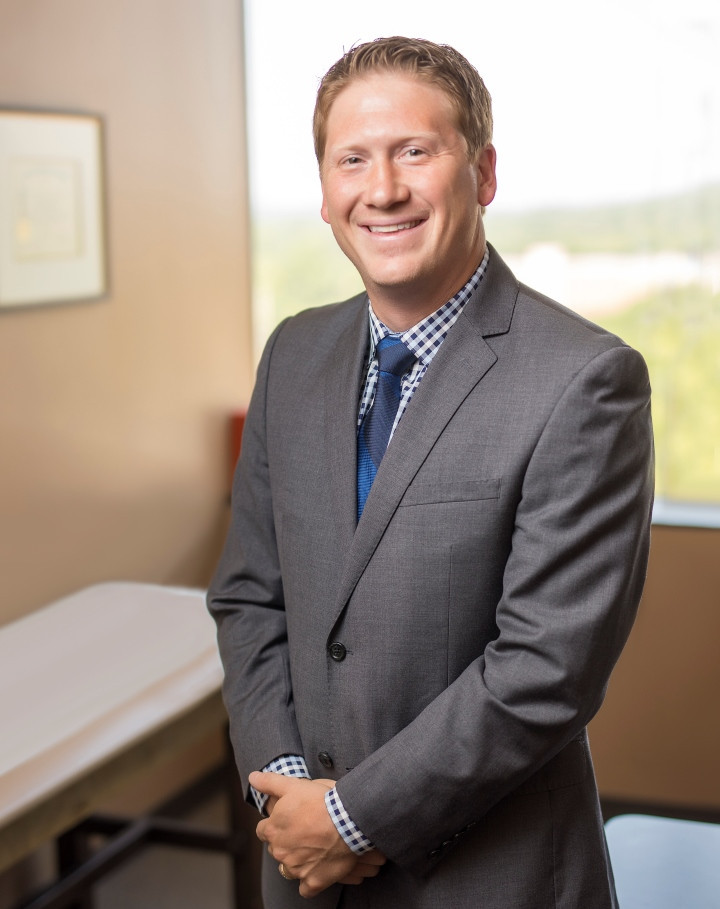 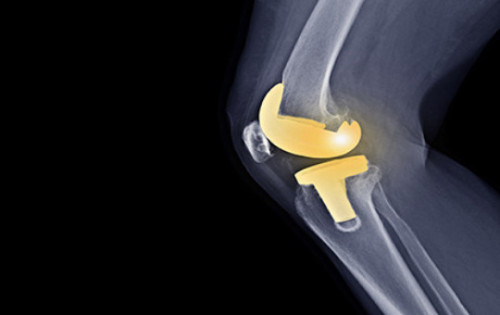 Dr. Langan graduated from Western Illinois University where he was an All-American in both football and soccer. He received his medical degree from University of Missouri-Kansas City where he served as President for the School of Medicine and was selected junior Alpha Omega Alpha Honor society and member of the Gold Humanism Honor Society. He followed with a residency in orthopedic surgery in Greenville, SC where he served as Chief Resident and received the American Orthopaedic Association Resident Leader award. He completed his fellowship in adult reconstruction at Southern Joint Replacement Institute in Nashville, TN.

Dr. Langan specializes in both anterior and posterior hip replacements as well as total and partial knee replacements.

Dr. Langan is a native of Davenport, Iowa where he met his wife, Leslie. In his free time, he enjoys spending time with his wife and three daughters, coaching and playing soccer, golfing, hiking and staying active.