Mr. McIntosh graduated from the Trevecca Nazarene University Physician Assistant Program in August of 2014. During PA School he served as a class chaplain and had the opportunity to serve on a medical missions trip to Haiti. He is certified by the National Certification Committee on Physician Assistants, and licensed by the State of Tennessee. He completed a clinical rotation in Orthopaedic Surgery at TOA during PA school and he joined the practice upon graduating in 2014.

Before becoming a Physician Assistant, Mr. McIntosh graduated with a BS Degree in Kinesiology from Wheaton College (IL) in 2004, where he was a member of the Track and Field Team and served as team captain his senior year. Due to his interest in Sports Medicine, he went on to obtain a Master’s Degree from the University of Tennessee at Chattanooga in Health and Human Performance with a concentration in Athletic Training, graduating in 2007. Mr. McIntosh then spent five years as the Head Athletic Trainer for Montgomery Bell Academy, where he worked closely with many TOA surgeons, especially team physician, Dave Alexander.

Although he is originally from Franklin, Tennessee, Mr. McIntosh is the son of missionaries and spent nine years living in Germany and Hungary. He enjoys playing recreational basketball and soccer, snowboarding, reading, and traveling to new places both domestically and abroad. 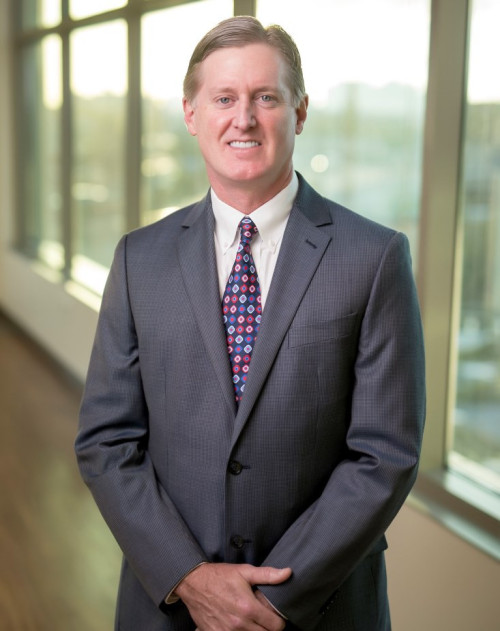 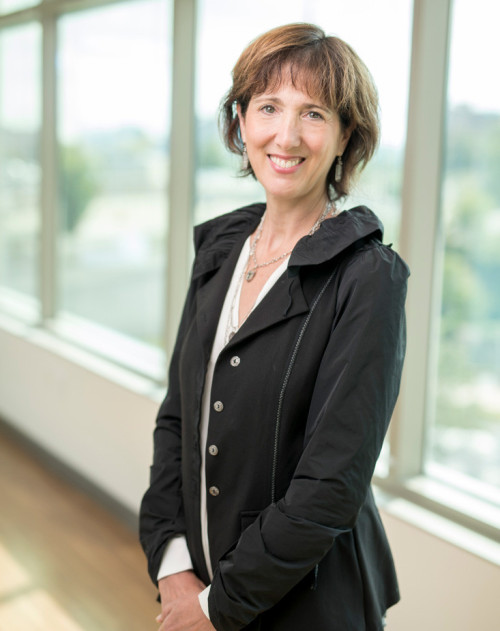 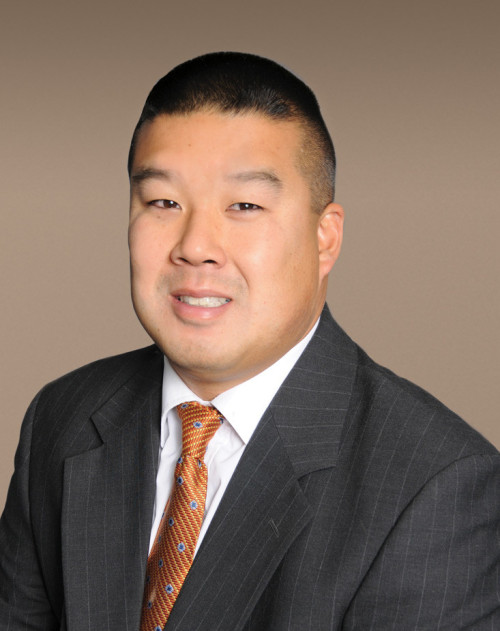