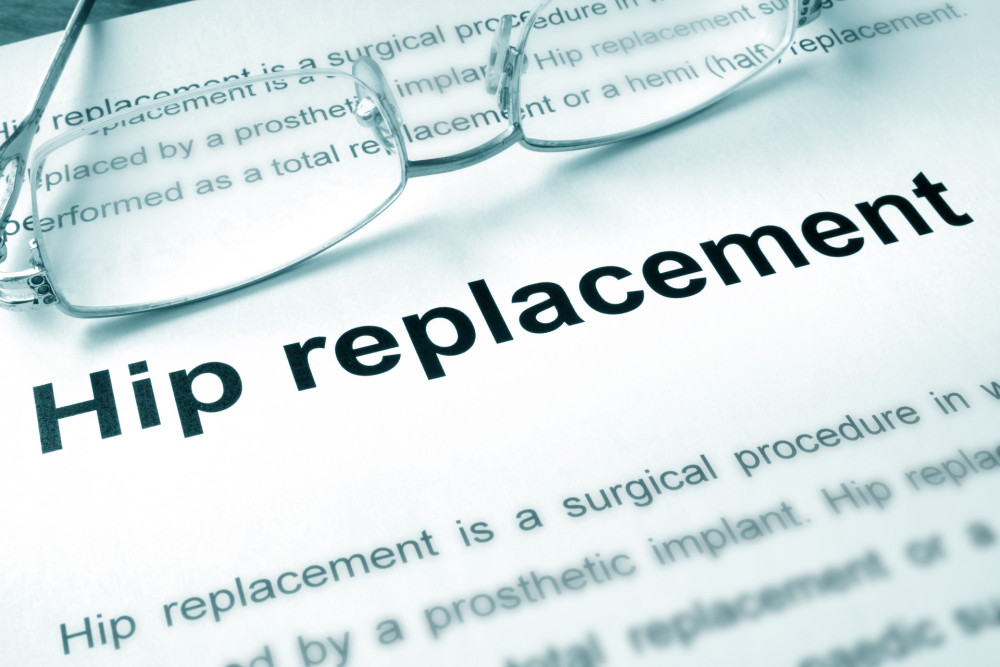 The anterior approach to doing a total hip replacement has been gaining popularity in the US over the last ten years. It is a technique that patients seek out for several reasons. They generally feel like it is a less painful technique, allows earlier rehab and has fewer restrictions than the traditional posterior approach. There are a lot of anecdotal experiences related online by patients that support this opinion.


The goals of a total hip replacement done by any approach are:

1. A painless joint that functions well.

4. Decrease the length of hospitalization.

The answer is not so black and white, but more of a shade of gray.


Anterior hip replacement is done with the patient lying on their back on a special table that allows precise positioning of the affected leg. The use of a fluoroscopy unit allows real-time imaging of the hip as the procedure is done. This allows precise placement of components that are correctly sized. It also allows for precise leg length equalization, which is a major complaint patients have when their leg lengths are not equal. Since the lower extremity doesn't put the femoral vein in a twisted position for a prolonged period of time, it appears the incidence of deep venous thrombosis is decreased in patients who have the anterior approach. The anterior approach goes between muscle planes instead of cutting through muscle like in the posterior approach. This is less painful and less blood loss occurs.

The bottom line is that the anterior approach, in my hands, has given me and my patients a better result both short term and long term. It is a less invasive, less painful approach that is quite noticeable in the short term in regards to pain, length of stay in the hospital and walking ability in terms of distance walked and use of assistive aids such as a walker or a cane. It allows precise placement of components, which is most important in how patients do in the long term. As far as I'm concerned it is the preferred approach for doing primary hips. It is also becoming my preferred approach for revision hip replacement. Nationally, anterior total hip replacement continues to gain popularity among patients and surgeons. It is my opinion that the anterior approach will continue to gain popularity based on its' merits, not the fact that it is a fad.

As recommended by the CDC and mandated by the Tennessee Pledge, TOA is continuing to take action to keep our staff and patients safe. If you have an in-person appointment, please prepare to limit visitors that accompany you & practice social distancing in our waiting rooms. Non-essential visitors may be asked to wait in the car. The use of masks is strongly encouraged in all of our offices; however, due to Order 8, you will now be required to wear a mask when visiting any of our offices located in Davidson County.