Christian Anderson, M.D., is a board certified, fellowship-trained orthopedic surgeon, specializing in sports medicine and arthroscopic surgery of the knee, shoulder, and hip.

Dr. Anderson holds active memberships in the American Academy of Orthopaedic Surgeons (AAOS), American Orthopaedic Society for Sports Medicine (AOSSM), the Arthroscopy Association of North America (AANA), and the Tennessee Medical Association (TMA). He has a specific interest in the advancement of sports medicine through research and has published 26 scientific articles and book chapters. He has received three United States patents. In addition, he has presented his research at both national and international conferences. 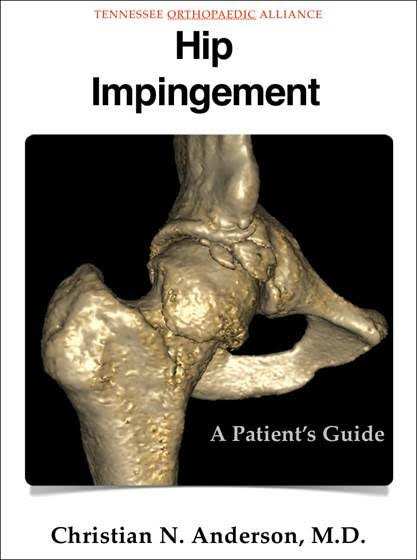 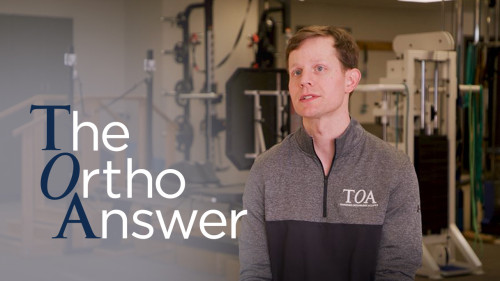 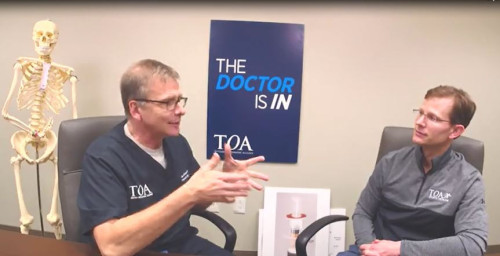 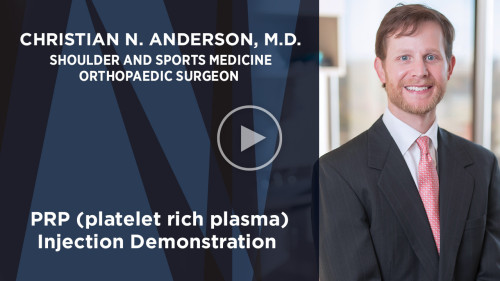 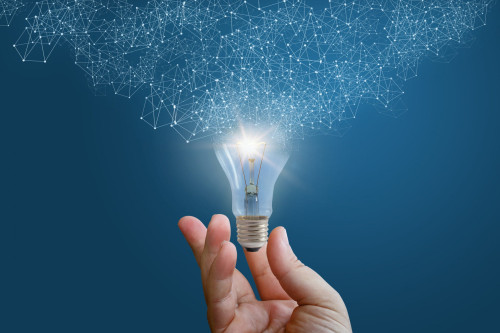