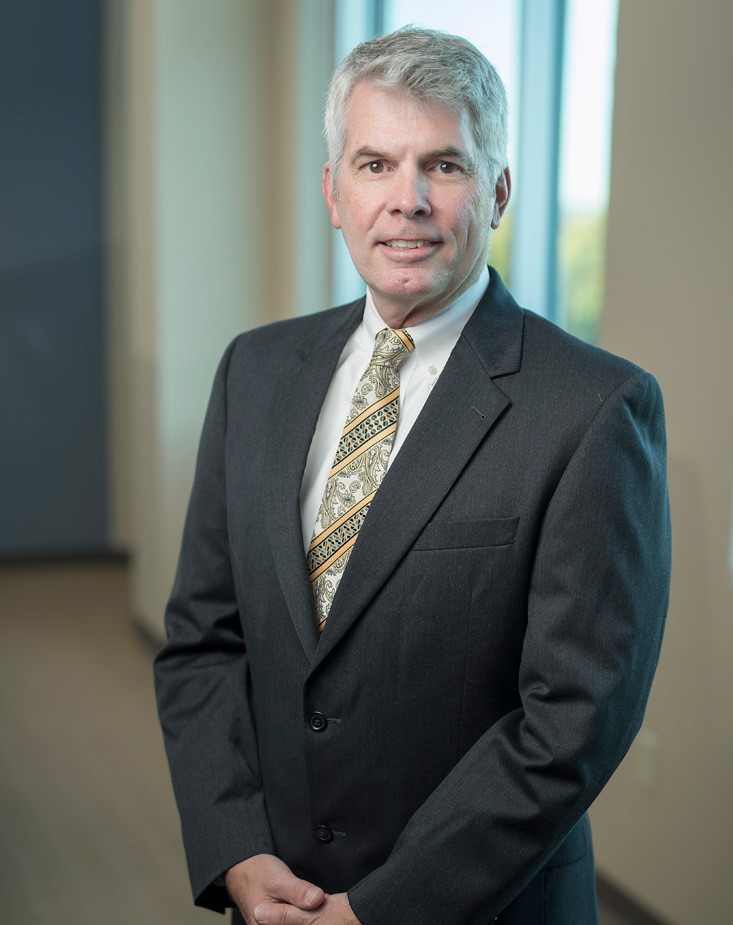 Dr. Jim Rungee is a 1979 graduate of Middle Tennessee State University and a 1985 graduate of the University of Tennessee College of Medicine. He completed his residency training in orthopaedic surgery at Tripler Army Medical Center in Honolulu, Hawaii in 1991.

After his 1979 graduation from MTSU, Dr. Rungee received a US Army commission, assigned as a Field Artillery officer, and completed the Army’s Ranger, Airborne, and Air Assault training. He subsequently completed his medical training, and continued to serve the Army as an Orthopaedic Surgeon. His military experience afforded him several unique medical opportunities. He was assigned Chief of Orthopaedic Surgery with the 86th Evacuation Hospital in Mogadishu, Somalia during Operation Restore Hope (1992 - 93). He also served as the Group Surgeon for the 5th Special Forces Group (Airborne), the elite Green Beret unit stationed at Fort Campbell, Kentucky. Ultimately promoted to the rank of LTC, he joined Tennessee Orthopaedic Alliance in 1995 upon completion of his Army career. Dr. Rungee has published several papers on the sports medicine, pediatric, reconstructive, and military/ trauma aspects of orthopaedic surgery.

Dr. Rungee is on the medical staff at Saint Thomas Rutherford Hospital in Murfreesboro, Tennessee, where he served as Chief of Surgery from 1999 - 2000, and Chief of Staff from 2004 - 2006. He and his wife, Cathy, live in Murfreesboro and have 4 children. When away from the office, he enjoys playing the bass fiddle, banjo, guitar and harmonica.