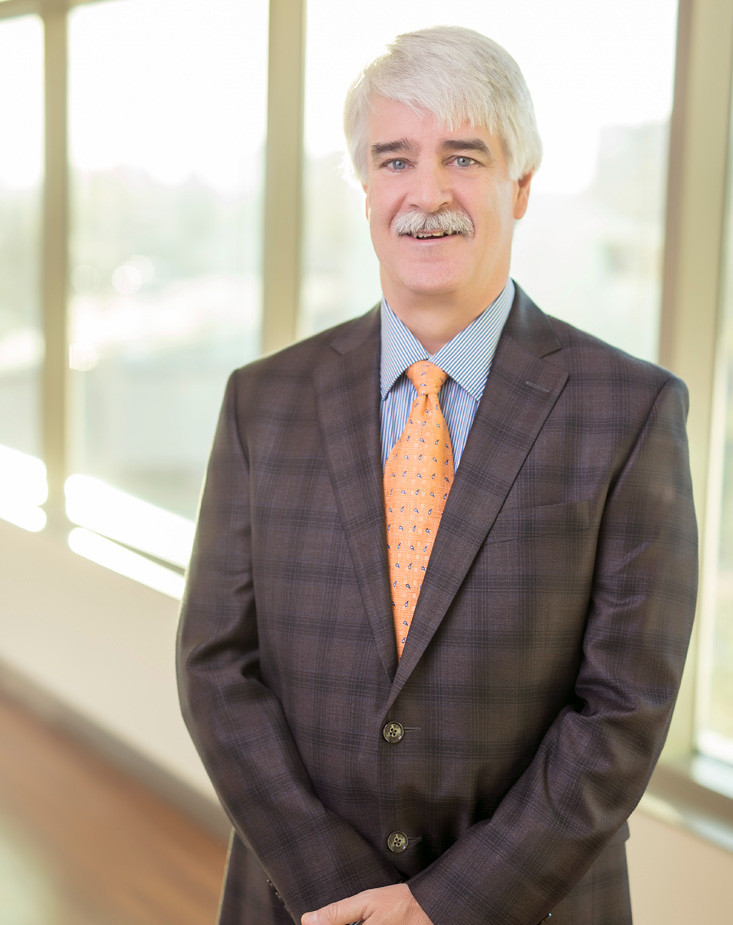 Dr. Phillips, a native Middle Tennessean, is proud of his association with Tennessee Orthopaedic Alliance, now for more than 25 years beginning in July,1988. His focus remains constant: to provide the highest level of orthopaedic care and caring to his family of patients. He feels that the best care is achieved by establishing real relationships and partnerships with his patients in the treatment of their orthopaedic concern. This is evidenced by his providing care in many instances across generations to multiple family members, from grandparents to children.

Dr. Phillips then completed both a general surgery internship and an orthopaedic residency at Vanderbilt University Hospital, acting as Chief Resident in Orthopaedics 1987-88.

While Dr. Phillips is skilled as a general orthopaedic surgeon, capable of treating most orthopaedic concerns, he has maintained special interest and focus in a number of areas. By relying on his wealth of clinical experience as well as ongoing medical education he is able to provide state of the art care. His areas of interest include Joint Replacement, shoulder surgery, foot and ankle surgery and sports medicine, providing both operative and non-operative treatment. He is certified by the American Board of Orthopaedic Surgery and has been an active member of the American Foot and Ankle Society since 1995. He has acted as team physician over many years both at Gallatin High School and Franklin Road Academy. He also is on the North American Faculty of AO (Society for the Study and Advancement of Trauma Treatment). He is a member of the medical staff at both Saint Thomas Midtown Hospital and Centennial Medical Center. Additionally, he serves in the leadership of TOA on the Board, as its current President.

Outside his orthopedic practice, Dr. Phillips primary interest remains his family, his wife of over 30 years Sherre and his two children Stewart and Elizabeth. Though no grandchildren as yet he does enjoy spending time with his “grandpets”, including a mischievous Great Dane! Dr. Phillips remains passionately committed to both his personal and professional family.