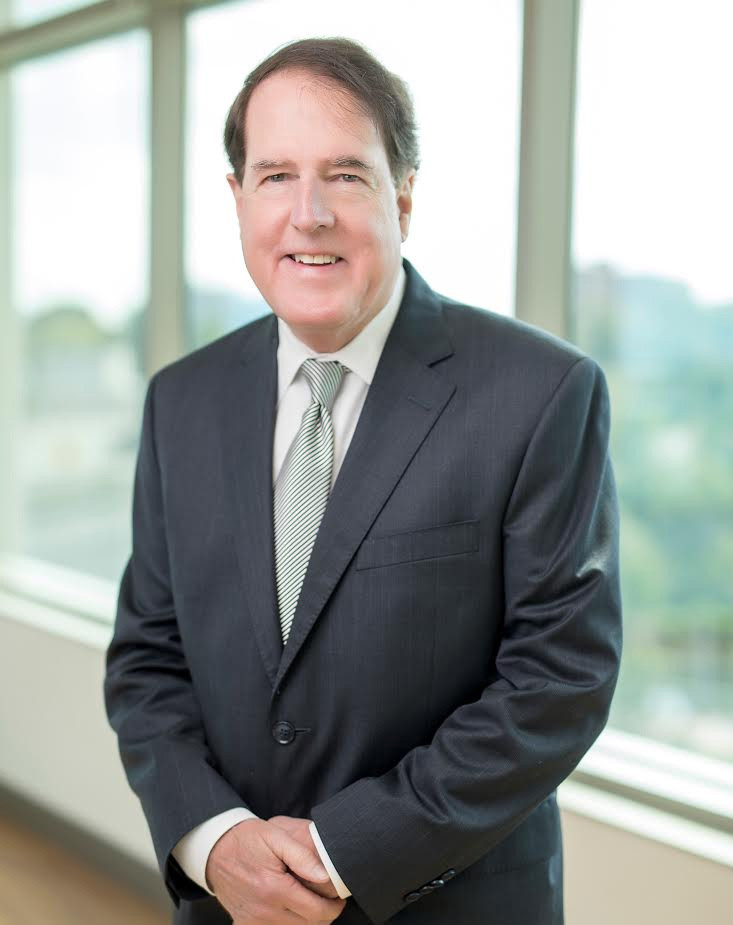 A native Nashvillian, Dr. Alexander earned a Bachelor of Arts degree in Latin with a double minor in biology and chemistry from Vanderbilt University in three years, subsequently earning an M.D. from Vanderbilt University Medical School. He completed a two-year residency in general surgery under H. William Scott, M.D. and a four-year residency in orthopaedics and rehabilitation at Vanderbilt Medical Center under the direction of Paul P. Griffin, M.D. He is certified by the American Board of Orthopaedic Surgery, is a member of the Academy of Orthopedic Society for Sports Medicine and the American Society for Surgery of the Hand. In 1994, he earned an additional recognition with a Certificate of Added Qualification in Surgery of the Hand from the American Board of Orthopaedic Surgery.

A long-time expert in both sports medicine and surgery of the hand, Dr. Alexander has presented a number of lectures at various orthopedic association meetings. He is a member of the medical staff at St. Thomas Midtown Hospital and was honored as 2016 Sports Physician of the Year by the Tennessee Athletic Trainers Society.

Dr. Alexander attended Montgomery Bell Academy where he played on two state champion football teams. He has served as team doctor for MBA since 1991 and is in his 26th year serving the athletes there. Dr. Alexander and his wife have two adult sons and two granddaughters. 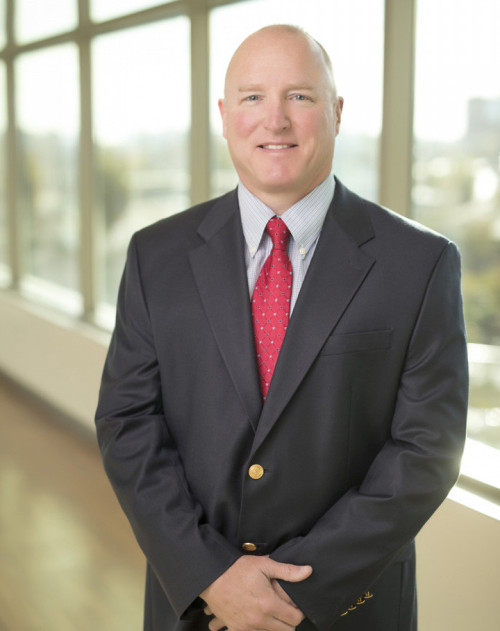 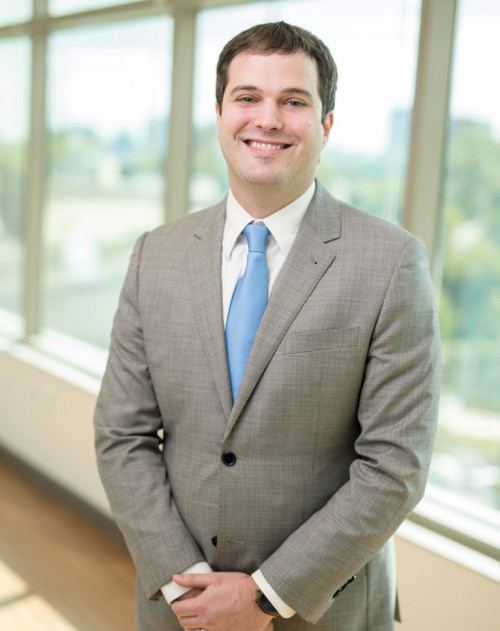 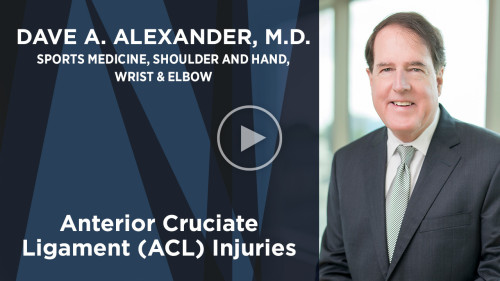